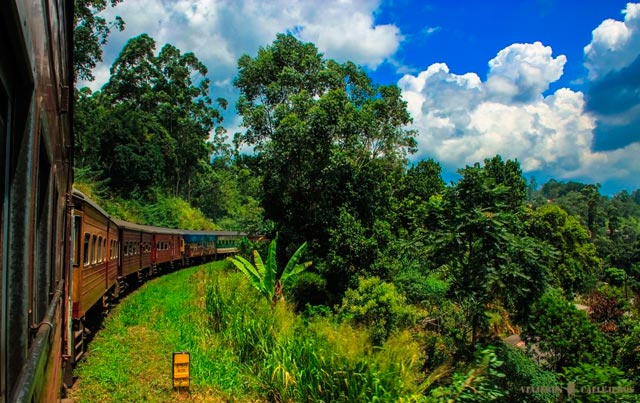 Travel is the movement of people between distant geographical locations. Travel can be done by foot, bicycle,
automobile, train, boat, bus, airplane, ship or other means, with or without luggage, and can be one way or round trip. Travel can also include relatively short stays between successive movements, as in the case of tourism.

Purpose and motivation
Reasons for traveling include recreation, holidays, tourism or vacationing, research travel, the gathering of information, visiting people, volunteer travel for charity, migration to begin life somewhere else, religious pilgrimages and mission trips, business travel, trade, commuting, and other reasons, such as to obtain health care or waging or fleeing war or for the enjoyment of traveling. Travelers may use human-powered transport such as walking or bicycling; or vehicles, such as public transport, automobiles, trains, ferries, boats, cruise ships and airplanes.

Authorities emphasize the importance of taking precautions to ensure travel safety. When traveling abroad, the odds favor a safe and incident-free trip, however, travelers can be subject to difficulties, crime and violence. Some safety considerations include being aware of one’s surroundings, avoiding being the target of a crime, leaving copies of one’s passport and itinerary information with trusted people, obtaining medical insurance valid in the country being visited and registering with one’s national embassy when arriving in a foreign country. Many countries do not recognize drivers’ licenses from other countries; however most countries accept international driving permits. Automobile insurance policies issued in one’s own country are often invalid in foreign countries, and it is often a requirement to obtain temporary auto insurance valid in the country being visited. It is also advisable to become oriented with the driving rules and -regulations of destination countries. Wearing a seat belt is highly advisable for safety reasons, many countries have penalties for violating seatbelt laws.

Travel may be local, regional, national (domestic) or international. In some countries, non-local internal travel
may require an internal passport, while international travel typically requires a passport and visa. Tours are a common type of travel. Examples of travel tours are expedition cruises, small group tours, and river cruises.

Travel in the Middle Ages offered hardships and challenges, however, it was important to the economy and to society. The wholesale sector depended (for example) on merchants dealing with/through caravans or sea-voyagers, end-user retailing often demanded the services of many itinerant peddlers wandering from village to hamlet, gyrovagues (Wandering Monks) and wandering friars brought theology and pastoral support to neglected areas, traveling minstrels practiced the never-ending tour, and armies ranged far and wide in various crusades and in sundry other wars.[9] Pilgrimages were common in both the European and Islamic world and involved streams of travelers both locally (Canterbury Tales-style) and internationally.

In the late 16th century it became fashionable for young European aristocrats and wealthy upper-class men to travel to significant European cities as part of their education in the arts and literature. This was known as the Grand Tour, it included cities such as London, Paris, Venice, Florence, and Rome. However, the French Revolution brought with it the end of the Grand Tour.

Travel by water often provided more comfort and speed than land-travel, at least until the advent of a network of railways in the 19th century. Travel for the purpose of tourism is reported to have started around this time when people began to travel for fun as travel was no longer a hard and challenging task. This was capitalized on by people like Thomas Cook selling tourism packages where trains and hotels were booked together.  Airships and airplanes took over much of the role of long-distance surface travel in the 20th century, notably after the Second World War where there was a surplus of both aircraft and pilots. Indeed, air travel has become so ubiquitous in the 21st century that one woman, Alexis Alford, visited all 196 countries before the age of 21.